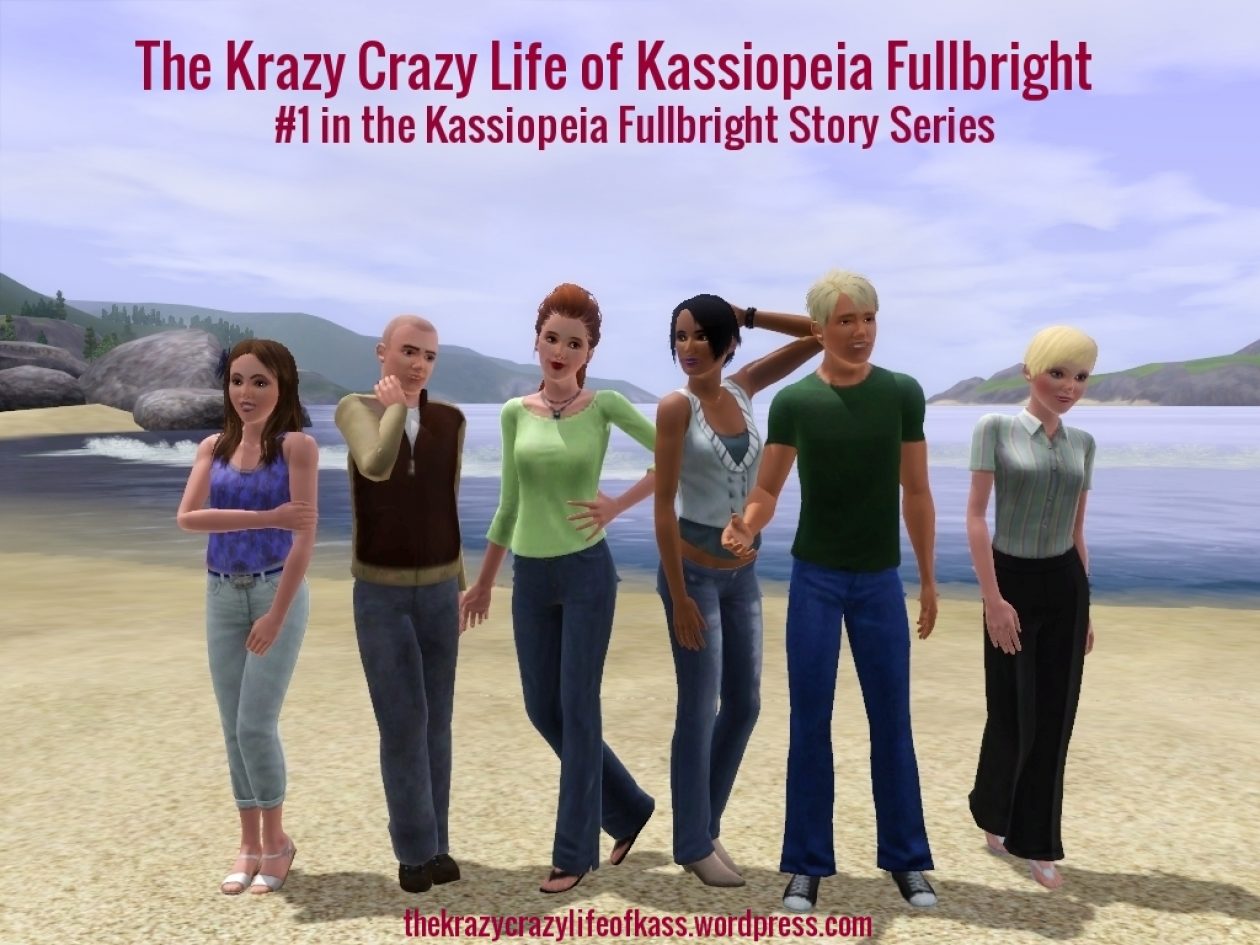 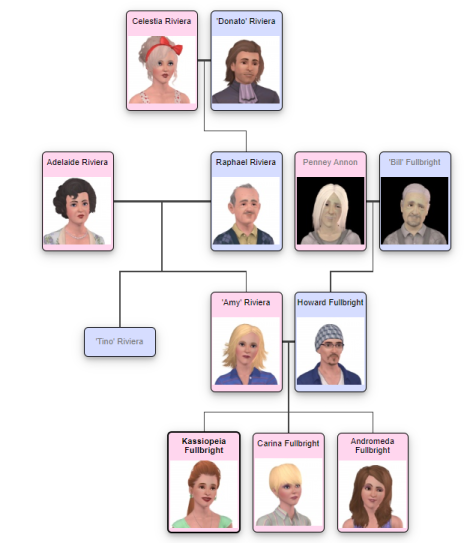 A few other worthy notes:

…a lot can change in a summer!